The “Birdman” spends 40% of his income feeding thousands of wild parakeets in India.

Ten years ago, a deadly Tsunami struck the city of Chennai, India. Shortly after the disaster, a humble camera repairman named Sekar noticed a few parakeets hanging around his home. He decided to offer them some food, and their numbers quickly multiplied.

What began as a kind gesture turned into a part-time job of being a caretaker for thousands of birds who visit his abode twice daily for their meals, reports ThisIsCollossal.

As Sekar shares in the video above, he spends 40% of his income on food for the birds. He also adds, “like how people keep parakeets in a cage, now the birds have put me in a  cage.” 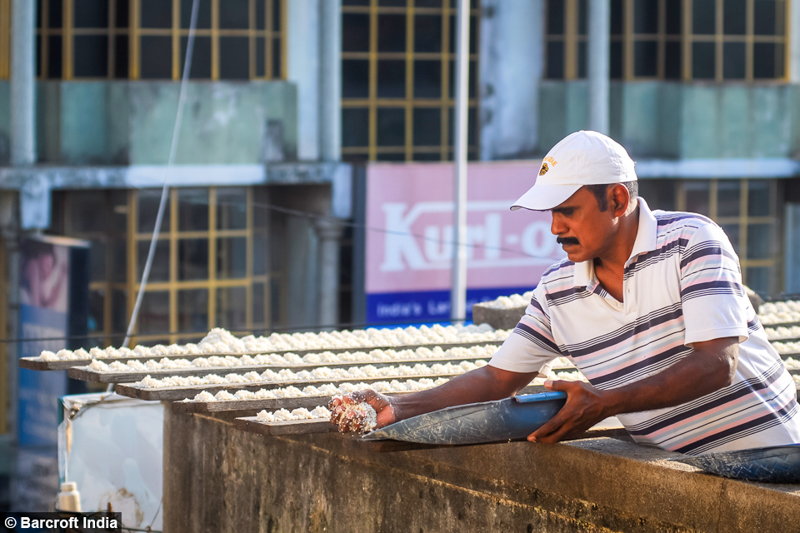 He has been caring for at least 4,000 wild parakeets for the last 10 years. In addition, he also is known to rehabilitate sick and injured birds.The passionate task has earned him the nickname the “Birdman” of India. 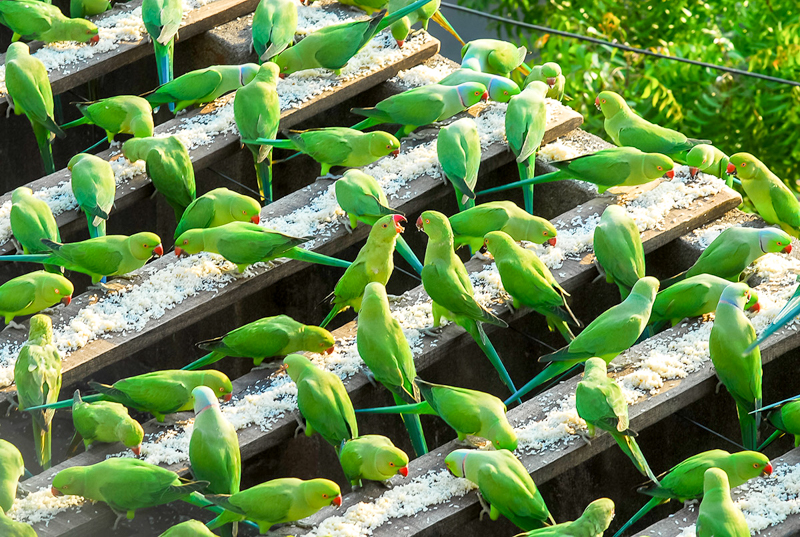 His neighbors say that watching him feed the birds is “a majestic thing and a spectacular sight.” The compassion he exhibits toward the parakeets leaves onlookers in awe of the display. 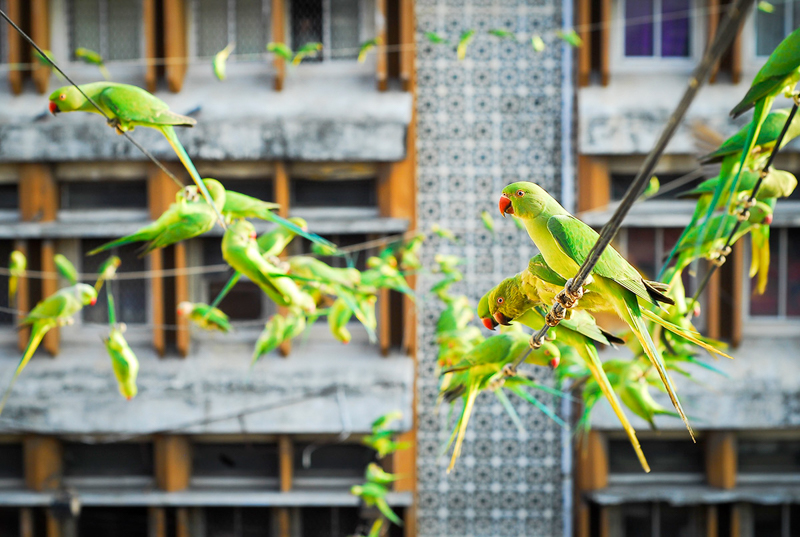 After ten years of this work, Sekar feels very connected to the birds. However, as his body grows older, he is becoming weary of the task.

At present, the “Birdman” isn’t sure how long he will keep up his caregiving tradition. He can, at least, rest easy knowing that his tireless dedication has touched thousands of lives. 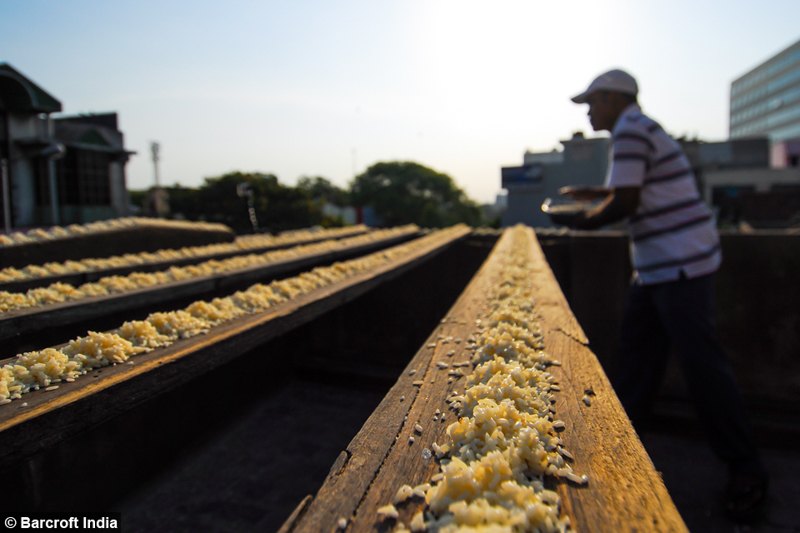